Chelation Therapy, danger and side effects

Chelation therapy is administering the use of medical compound called chelating agents into the blood stream ( intravenously), muscle (intramuscularly), or mouth (orally) to remove heavy metal intoxication or substance poisoning involving lead, arsenic or mercury in the body. Chelation therapy uses by alternative medicine as a non-standard treatment for some ailments, including heart disease and autism. Attempts have been made to use it in treating kidney dysfunction, calcific band keratopathy (an eye disorder), and ovarian cancer. 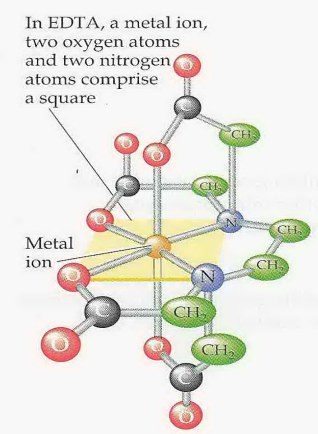 Researcher recently developed the lack of adequate prior to the research to verify its safety and effectiveness of chelation therapy’s safety and efficacy for patients with coronary artery disease, and the overall impact of “coronary artery disease” as it just motivate a testing in field of medicine. The proposed study has been criticized as unethical, unnecessary and dangerous, with multiple studies conducted in the past demonstrating that it provides no benefits.

Let’s discuss further about CaNa2-EDTA(ethylenediamine tetraacetic acid). It’s marketed under several names, including Edetate, Disodium, Endrate, and Sodium Versenate.) because it is by far the most commonly used chelating agent promoted by quack practitioners for it can catch or bind heavy metals, creating a compound that can excreted in urine and stool. It is one of the first agents available, but it is no longer the treatment of choice for any heavy metal toxicity.

They have both minor and potentially life threatening side effects. They must administer under the supervision of a physician.

The American Heart Association is concerned about the danger it can give when people continuously rely on the unproven “miracle cure” and it’s not yet tried and tested about the safeties of the process, as a matter of fact number of deaths have been linked with chelation therapy in the United States, also some people are on dialysis because of kidney failure caused by this process. It’s explicitly said that depending on chelation therapy is simply putting your life on the line and just throwing your money into waste.